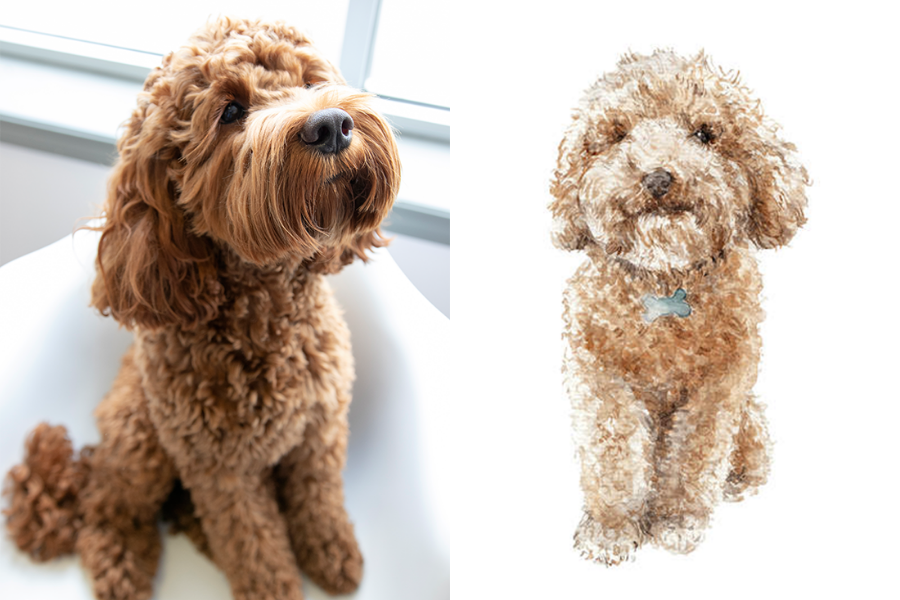 We think iCanvas dogs are the cutest pups in Chicago. We have so much dog art that we were able to find the perfect match for every office pup—or each pup’s doppel-doggo (GET IT?! Doppelgangers for dogs!). Let us know how we did! Can you find a print that resembles your furry best friend?

Even though Banksy is a Cockapoo and Apricot is a Poodle, their resemblance is uncanny (just look at how Wandering Laur captured those perfect poodle curls, teddy bear eyes, and floppy ears!). Banksy and Apricot even share a sweet perpetual smile that show off both of their sweet demeanors.

Sweet Piper and DawgArt’sPebbles are #TWINNING. Piper gets along with everyone—on two, four, or more legs—and we know she and Pebbles would be pup BFFs.

Which one is Tux and which one is George Dyachenko’s black lab?! It’s hard to tell the difference between these doppel-doggos.

Are their smiles not exactly the same? #TonguesOut, fun’s out for George and his twin. The pitbull smile is unbeatable, and Michael Creese captures it perfectly in this piece that looks just like George.

Jerry not only looks like the French Bulldog in Brian Rubenacker’s piece, but both dogs also have swagger. We can picture Jerry hanging out—and showing off his street fashion—with other doggos after a long day of chillin’ on the pool table in our office.

How’d we do? Leave comments below, and be sure to share your dogs and their doppel-doggos with us on social using #dogsofic! 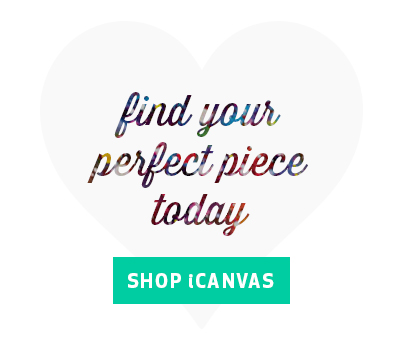